Dealing with Diabetes - A Video Interview with Dr. Joseph Soufer

Recently, we talked with our own Dr. Joseph Soufer on some of the challenges faced by diabetics today. This is the first in a series of video posts that will be published addressing topics related to diabetes.

In the interview we discussed the diabetic patient-physician relationship and how patients can make the most of their treatment in the time between physician visits.

Read on for an overview and some key takeaways from the interview, or watch the full interview below.

What are some of the biggest challenges that diabetics face today?

For most patients, the biggest challenges are understanding what diabetes is all about and accepting the fact that they do have diabetes. Once they overcome those issues, they begin to realize that it's not such an overwhelming disease and it's something that can be controlled. Trying to deal with diabetes alone is another challenge.

The first component, which is acceptance and understanding, involves the amount of time that the patient with diabetes has with their physician. In most instances, if you think about how much time a physician spends with a diabetic, you have to think of it in terms of the number of visits per year. For example, if a typical diabetic sees their doctor twice a year, that's really the equivalent of only 30 minutes for a whole year. If they see their physician four times a year, that may be equivalent to just one hour a year.

Is that really a sufficient amount of time to delve into the complexities of a disease that most people need hours and days and weeks of time to understand even for a physician? There are ways of working around this issue.

With such limited exposure to doctors, how can diabetics make the most of that time in between physician visits? What are some things that they can do to help adhere to what the physician has recommended? 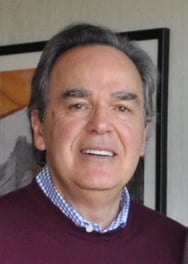 Well, there are a number of ways. For example, making sure that they see a dietitian once or twice a year. The dietitian can review their diet, go over their meal plans, and make sure that they're reinforcing what they've heard from their private physician. Most of the time the physician will give general, broad viewpoints in terms of what they need to avoid eating but will not really have the time to delve into their particular diet and their preferences, along with what foods to avoid. By seeing a dietitian they can get a good idea depending on the ethnic background of the patient what type of foods they do enjoy and what they can substitute for.

The second way is seeing a diabetic educator. These educators are specifically trained to work with diabetics to educate them about what's already been established about diabetes and also some newer treatments that have recently come out about diabetes.

The third thing is actually seeing an ophthalmologist at least once a year, whether they have eye disease or not. The leading cause of blindness in America is due to diabetic changes. Seeing an ophthalmologist, is another opportunity where they can review their diabetes and get insight into how well they're doing.

Another way is seeing a podiatrist, at least twice or three times a year. Most diabetics fear the potential loss of a limb, caused by poor circulation that occurs in the lower limbs. The podiatrist not only looks at their toes but also checks the circulation of their feet in addition to what their physician will do once or twice a year. That again is an opportunity for them to learn more about perhaps some of the changes that have occurred in the diabetic area.

Lastly, actually going to a gym. Exercise is a very important component of treating diabetes. Going to the YMCA or any health facility where they can work out, they may begin to talk to other diabetics, and network with other diabetics.

Senior centers are another place where diabetics may be able to meet other senior citizens through support groups that are available.

One other important thing is the diabetic’s relationship with his or her own family. It’s important to talk to family members about their condition and getting the support from their family so that there is constant feedback.

What specifically can family members do to help them stick to the prescribed regimen that their physician has set forth?

When diabetics are prescribed a multitude of medications, it’s easy to miss taking the correct one at the correct time. Diabetics should explain their medication regimen to their spouse or sibling so there's someone working with them or keeping an eye over them, making sure that they're taking their medications more or less at the same time, not skipping any medications, that helps to improve the communication.

The other component is the diet. Of course, if they're supportive in helping them avoid buying certain foods at the supermarket so that they can avoid simple sugars and certain fats, that's also very helpful. If everyone in the family is having sweets and cakes and ice cream, it's very hard for a diabetic to avoid those things. So, having a supportive family that can oversee what kind of foods are being bought and brought into the house, becomes very important.

Are you struggling with diabetes?

​If you're one of the nearly 26 million Americans struggling with diabetes, you may qualify for a clinical trial. Follow the link below to see trials that are currently enrolling. 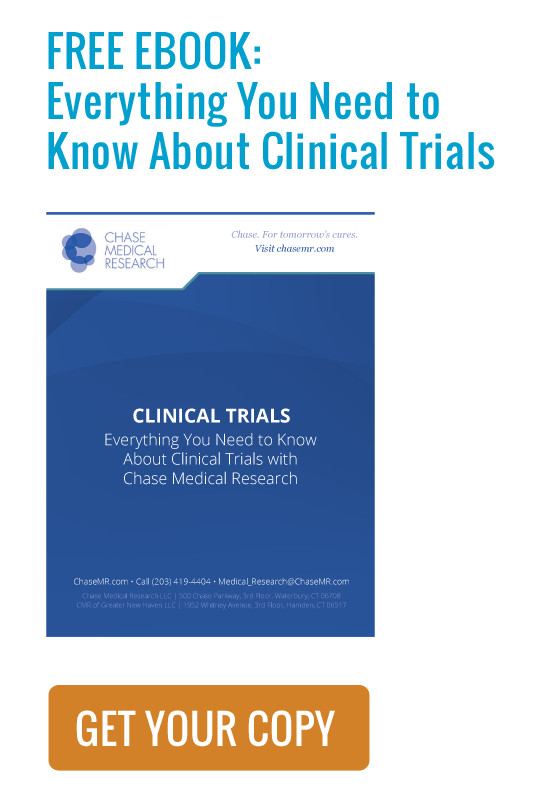 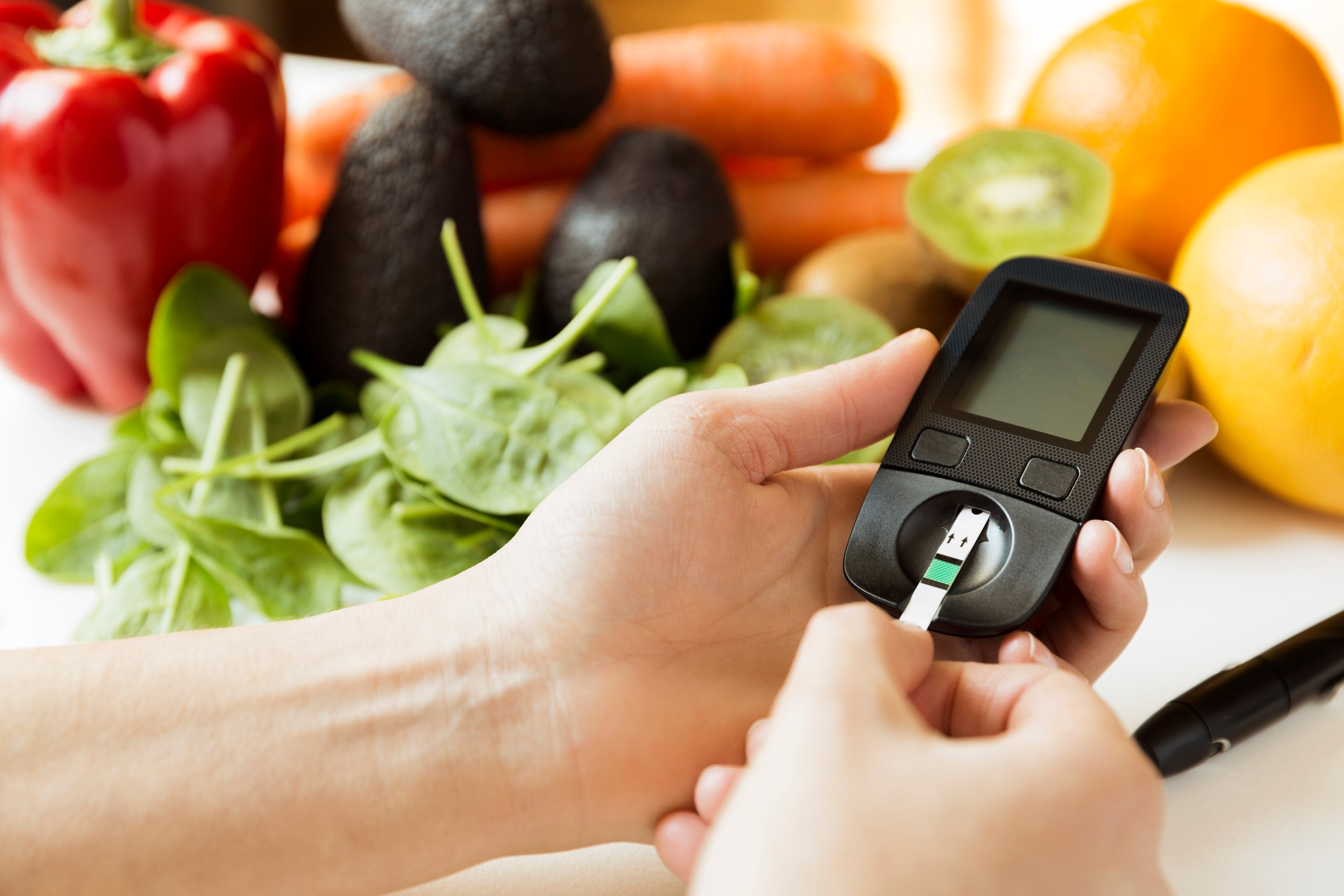 Fueling Your Body for Diabetes 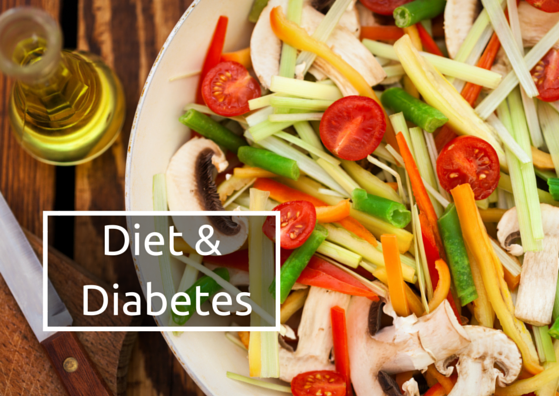 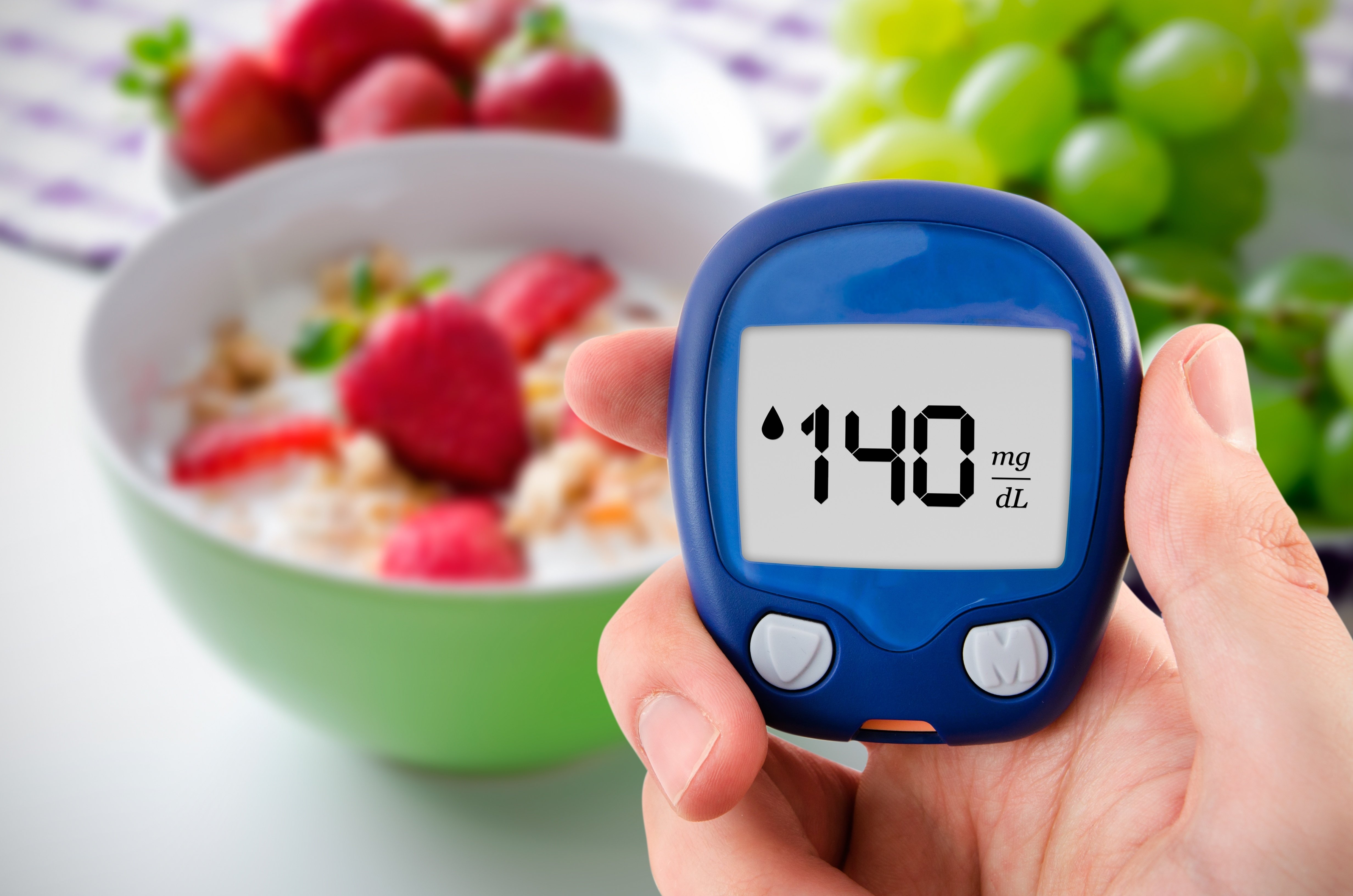 Diabetes & Dieting: Breaking Down the Myths